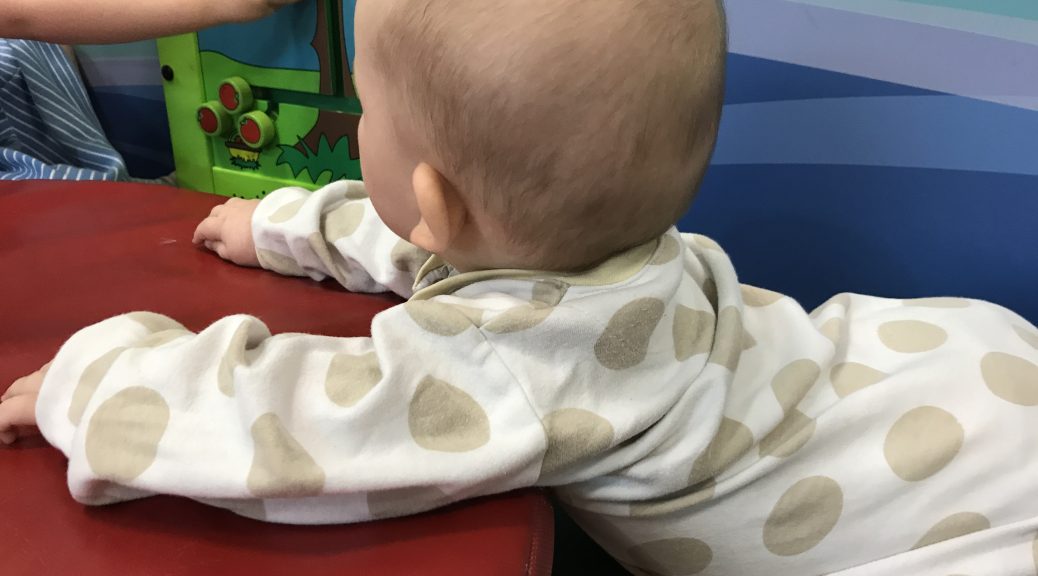 I’m just leaving for a city break to Milan with my baby. It’s been a couple of years since I travelled alone with a baby, but so far I’m being reminded of how much easier it is than travelling with a toddler! I’ve got the Babyzen Yoyo pushchair as it’s lightweight so if I do need to navigate stairs then I can lift it. He’s totally happy and chilled looking out the window so I haven’t had to spend the entire journey amusing him.

Getting from London St Pancras/London Kings Cross to Gatwick Airport

I’m taking the Thameslink train directly from London St Pancras to Gatwick Airport, because I’d prefer a step-free route if possible (despite the route via Victoria being marginally quicker). It’s really easy. You can get lifts down from St Pancras station to the platform. Then it’s just one single train all the way to Gatwick Airport. Much easier than the tube!

I used trello for my packing list (my new favourite tool) and am taking my husband’s Osprey porter 46 bag as my carry on.

I quite like it – it’s shaped more like a suitcase than most rucksacks so it’ll be a bit easier to live out of. It also has lumbar and chest straps so it’s not too uncomfortable. It is less comfortable than camping rucksacks, though, there’s no getting away from that. I think it’s because it is shaped more like a suitcase so doesn’t mold to the body as easily as other bags do. Read more about suitcases vs rucksacks for carry on luggage.

Update: I’ve now arrived at Gatwick and got through security. The train station is at the South Terminal, and I was going from the North, so I had to take the shuttle. It arrived in 4 minutes and only took a couple of minutes to get there.

Apparently I can get a tag for my pushchair at the gate so, because I’d checked in online I didn’t have to wait in any of the check in queues.

Security at Gatwick (don’t bother with the family line)

Security was pretty straightforward. They have a family line for security at Gatwick, but it was horribly busy so I went in the normal section, where there was no queue and I went straight through. Little tip – the staff at Gatwick were trying to get all families to go to the family line, which was much much longer than normal. You don’t need to take this line – any security line is perfectly suitable for families.

I’m now waiting for my gate. They have a kids zone at Gatwick North Terminal (it’s a desert island themed soft play area) so I’m sitting in there with my baby. He’s a little young to play in it (and there are too many wild, older kids running around) but he’s enjoying watching them play and using mummy as a portable jumperoo.

Flying to Milan with a baby

Update: I’m now on the plane. Little tip: some airlines will check your cabin baggage for free if the flight’s busy, especially if you have a child in tow. It’s worth asking about that either at check in or at the gate if you don’t want to take it on the plane with you. These bags go on last so they’re often the first off the plane. Personally I find it much easier than finding space for my bag on a plane. Unfortunately I didn’t get this on this flight, but as usual people are lovely and helped me find a spot for my bag.

Update: I wish I had more interesting things to say about the flight itself, but it passed easily and quickly. Little man slept on my arm most of the way:

Before we knew it we were touching down and in Milan. The guy that had taken my bag to find a spot for it even went and got it for me at the end. Yes, people are lovely.

Read about travelling to Milan with a baby

Rogue wall: A journey from Milan to Bellagio

9 things to do in Como with kids

Best things to do in Bellagio, Italy with a baby

Things to do in Lake Como